About the Porta-Botz! & the VEX Robotics Challenge 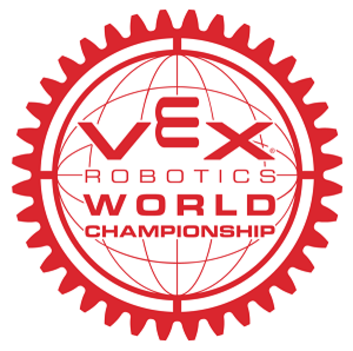 The Porta-Botz! robotics team was a grass-roots movement and joined the world of competitive robotics for the first time in January, 2015.   PLTW students enjoyed the Automation and Robotics units in their POE class and wanted to do more. VEX Robotics Competition was the answer.  The founding students formed two teams.  The talented group managed to win a tournament and advance to the State Championship as a fledgling program. The following year, a Robotics curriculum was proposed and adopted in school and the Porta-Botz! were mainstream.  Fast-forward seven years and the program has been flourished beyond all expectations to achieve 10 World qualifying spots, a State and National Title, twice Indiana's State Runner Up, twice Indiana's Excellence Award winners, twice Indiana's Design Award recipients,  twice the CREATE US Open China Cup winners, National Amaze Award winners, National Design Champions, and three-time World Award winners. (Create, Community, and Innovate Awards), given Keys to the City and Grand Marshalled the 4th of July parade.   None of this would have become a reality if not for the Community who has vigorously backed the The Porta-Botz! and the countless hours of sacrifice and resiliency of our kids. 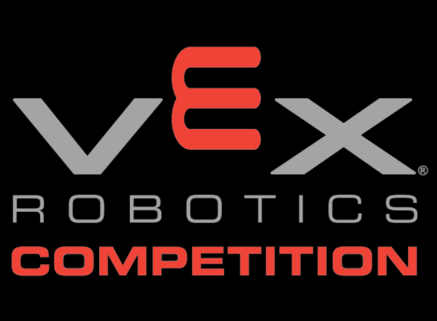